This here is the amended notice of Constitutional argument in relations to 'Seal team six against tortured' It was before my trial where I was exonerated. Nonsense like this went on for years before my trial. In fact I had to flee from Edmonton to a different town just so my family and I could get some peace as you can imagine, in over a year I have had absolutely no problems with police.

Today I go to court with an application to have this whole thing over with. The principle charges I was exonerated but there are those left imposed on myself to harm my credibility before that trial. I am so tired and run down and simply want to move forward like anyone would. To regain my liberty and be able to fully function as a man, a human being. I ask for prayers that the judge will see fit to dismiss the entire matter and the same for the crown. I'll let you know by days end what the outcome was.
Thank you
I remain
Tortured.

For those of you that prayed, I do appreciate it. However the court date was not successful at all. The reasons sited were that yes they do agree at  least 11 of my charter rights were violated, including false detainment  ( but that has to be dealt with at a later date!) and certainly I do suffer from P.T.S.D and that could very well be contributed to the " heavy ,high handedness of the police officers and the judge notes that [they should not be congratulated for] but how do we know that the delay of trial is mitigating the P.T.S.D and when did it start".
Of coarse I wasn't allowed to discuss being falsely accused of rape ( that started the whole court issue in the first place) and the subsequent 2.7 years of incarceration, 24 hour house arrest and constant harassment by police and it is under those conditions that lead to further police harassment until they were able to charge me with an assortment of very serious charges when they broke and entered my home without cause and or warrant.

Weird thing happened though just before my case. Another case took place and in that case the young woman had brought a motion to the courts that her sentence of 12 months of community service which had a deadline to be completed  (that had come and gone) to be extended so that she may be able to complete it. She had only completed 2 months of her conditional sentence. The judge asked why and she responded " well your honor, I am in school and I am 6 months pregnant and suffer morning sickness, thus unable to meet the obligations of my conditional sentence"
Myself as well as all of my supporters, most of those who are women that have bore children looked at the toothpick frame of this young woman and all readily agreed 'she is not pregnant, let alone 3 months away from giving birth'.
The judge quickly responded " it seems to me you are doing very well, in fact my court is about SUCCESS and I want you to be SUCCESSFUL, so I am going to quash your sentence" No rebuttal from the crown and she didn't have to even prove it. No doctors letters, no testifying on the stand, no letters from her school, unlike the photo evidence I brought of ill health, letters from doctors from Advance Cardiology and I had to take the stand and swear an oath, sign and swear an affidavit that what I claim to be right and true, swear an oath that I have been diagnosed with P.T.S.D,  show them that I was on 30 mg of Valium per day just to cope, prove that I am seeking treatment for P.T.S.D ....Bang goes the gavel and it was done. ( Apparently he does not want me to be a SUCCESS or to be a part of me being SUCCESSFUL).

This kind of got me thinking once again about gender biased in our system. After all, I was falsely accused of rape, in fact my accuser has done so on multiple occasions to other people and found to be lying or out right admitted it, as well as a large amount of other false allegations that were not of a sexual manner. In fact it absolutely blows me away that she could ADMIT UNDER OATH TO KNOWING WHAT PERJURY IS BY VERBAL CONFIRMATION AND YET WHILE STILL UNDER OATH CONFESS, AND STATE IN A COURT OF LAW THAT SHE HAD COMMITTED PERJURY THAT DAY IN FRONT OF THE JURY AS WELL AS IN OTHER CASES RELATED TO MY MATTER!
ONE WOULD IMAGINE! that confessing to a crime (such as multiple count of perjury) would result in a criminal charge at least held in contempt! but no, she merely went on her little way, 19 years old and already accused 11 people of one criminal act or another, having admitted to the falsehood or been found a LAIR!

So, is there gender Bias in our courts? I dare anyone to prove other wise. I face my trial very shortly but until then I'm going back to school and further my engineering degree and where my wife has reserve, I'm going to work on getting  pregnant!.
Surely I kid, It is a very serious matter and I do take it serious but the last four plus years I've been in and out of court rooms it would appear to me there are those in control that do not take things serious, hidden agendas and making a mockery out of our courts while giving you "the look " 'Sir , your simply not educated enough to grasp the complexity of court room procedures and law'
I absolutely dread losing my grand kids, wife and family....but I guess men are incapable of such emotions.
I remain 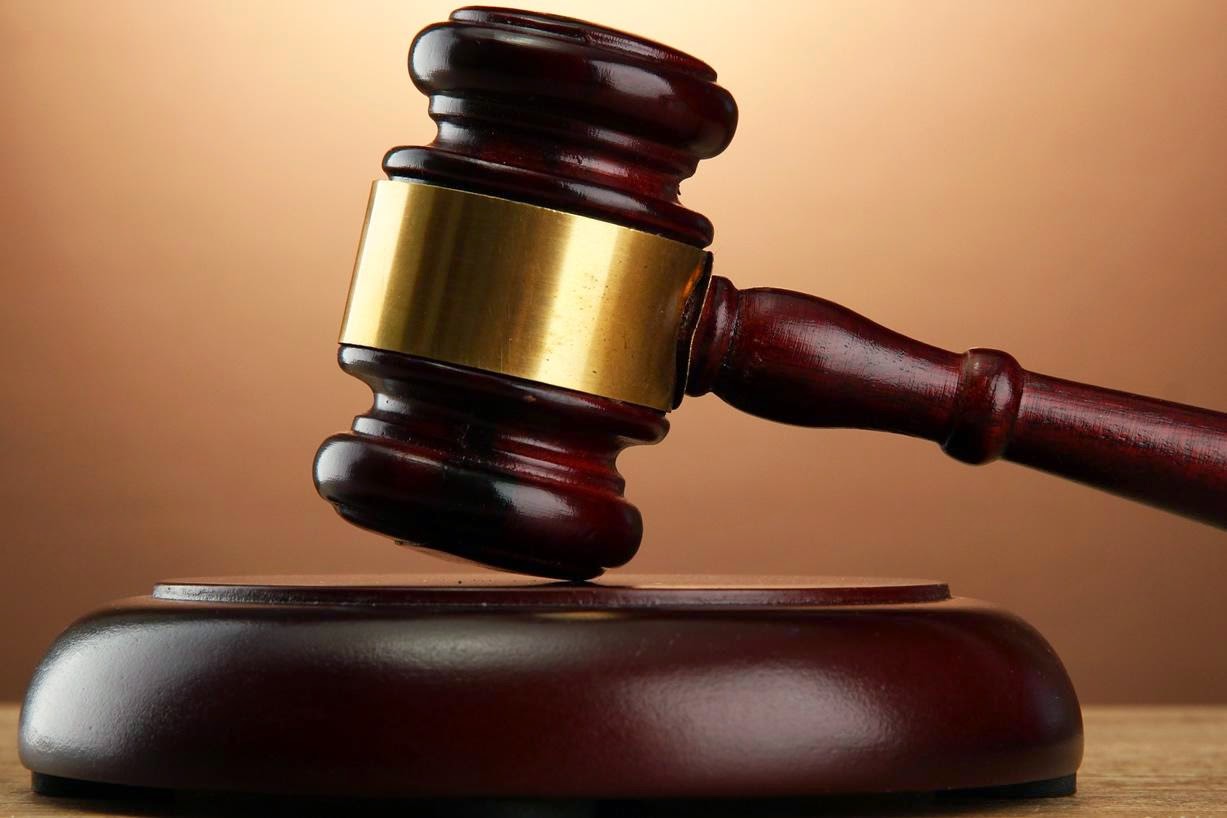