Imagine this was your room for years. If you can pull it off to actually mentally place yourself there, then think about never leaving this cell 365 days per year except for a 20 minute shower time if and when they let you. Maybe 3 times per week they let you out for 20 minutes to a half hour to the exercise yard. The yard holds nothing special, a little more room to pace and often has high concrete walls so the only sky you see is to look up, birds do not land and avoid the area and the odd bug gets in there and you befriend it, try to find a crack in the door so that it can regain its freedom.
In this cell, you pace all day every day and contemplate the universe. There are the odd times that you will get the newspaper several days old only to see that there are so many more deserving to be where you are yet they will never see it. At night you wonder what your family and friends are doing, do they ever think of you.
As you pace and contemplate your false imprisonment, you critically analyse each aspect of the case and wonder why, how so many mistakes could happen, foolishly you fantasize that at any moment the doors will open and they will apologise for the mistake done. You battle with thoughts of suicide which will be virtually impossible in the known traditional ways, find yourself desperate if only to occupy time, just how you could pull it off and end the misery. Run head long into the wall, possibly do a hand stand over the toilet, fall a certain way to snap your neck. In the end you dismiss it as the stupidity it is and come to the dark reality that the road may be long and horrible but your word and name is all you have, you hope proof of innocence will be shown.
Normally its quite quiet, except when the silence is interrupted by another mans break with reality, realising his own situation. Sometimes you hear cries that you never heard before, a certain hopelessness, a miserable scared whimper, anguished yell. The hairs raise on your neck. The next day your lawyer tells you your case will be put off several months to facilitate his family holiday , yet over two years he hasn't done shit anyways. This is normally followed by a few words of false encouragement, leaving a whiff that its possible that shortly after his holidays it could be all over when in reality it is only a tactic to prevent you from firing him while he is away. You still hold on to that though, imagining that it is impossible everyone are liars , impossible that justice could be so blind.
You eat your food in this cell and the diet is very high in salt to promote a vision of false good health, the salt promotes water retention, thus looking healthier then you are. In reality the food is very pathetic and inadequate. You have time to ponder how you fed your pets more nutritional food and a larger quantity. You had a good couple days, stayed mentally strong and positive only to go off the edge of sanity because you hear that it is a long weekend, thus you will not have any type of reprieve from your cell however temporary. Because the kitchen staff work so hard throughout the week starving you, now you get 3 days of only 2 meals, one considered a "brunch"  ,in reality it equates to an extra piece of rock hard toast, maybe a boiled egg.
Somehow you make it through it all and at your trial you are given an acquittal based on a " confession" , as quickly as it began it ends and they rush you out the door. You thought you were in prison, having been found in guilt? Sorry my friend these years slipped by awaiting a trial, innocent until proven guilty. Your spouse cannot understand your feelings, nor can your friends understand talk of special treatment and in fact it is much easier to dismiss then agree, no one wants to believe in tolerable cruelty and yet while dismissive of such treatment is the clear view that other human beings will place men in a cell for 23 and a half hours a day in solitary, for years before even being tried. I guess its likened to knowing that Santa, Easter bunny and tooth fairy don't exist and yet you lie to your children while adding in a mommy or daddy loves you.
Some men have done this for 20 plus years, I was fortunate and did not as long. I cannot imagine the impossible scars on their hearts and souls, my own are near immeasurable at times.
I just went through a few nights of constant nightmares, my stomach is upset and food doesn't taste right. In the end I traded my cell in for a bigger yard, must continue while living the fear it may start all over. Friends assure me it won't, pick it up and move on as if it were a light switch. I tend to agree with them but then again....it shouldn't have happened in the first place.
Those that lied, manipulated paperwork, destroyed evidence, fabricate other evidence to cover their mis deeds.....their lives are unchanged, there will be no jail cell even though they committed a crime.

There are times when its near impossible for me to tell of what happened to me. Finally I have some people who have investigated and decided to help to put word to paper with clarity where I am too emotionally involved while I attempt to take a break and start getting my life together. 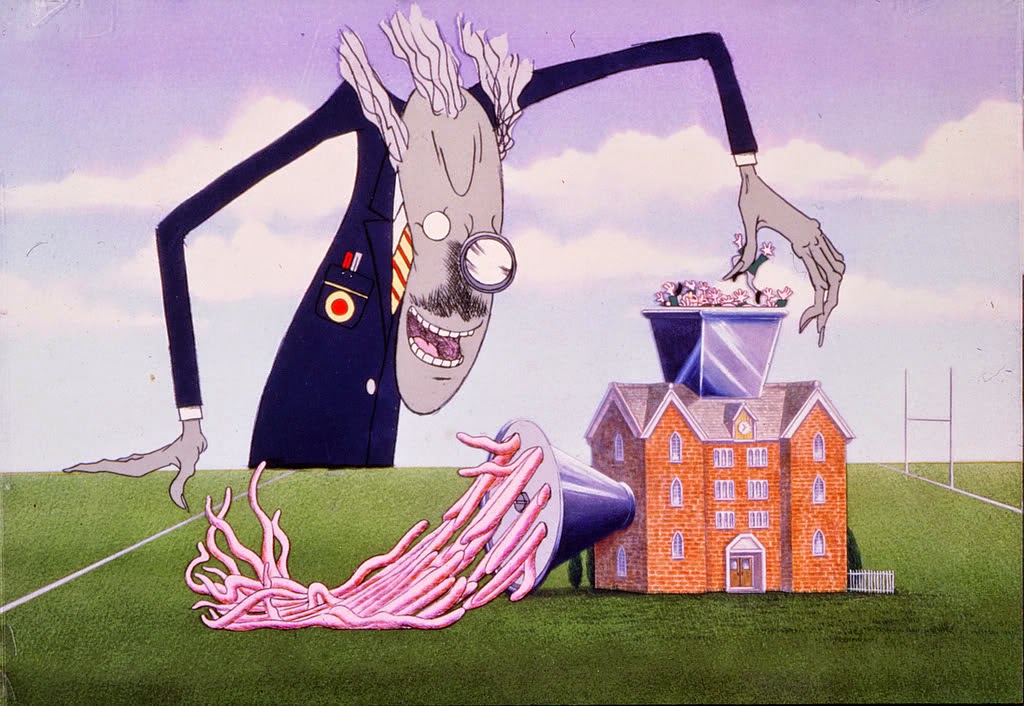 There is more to come.

I have come to realize that dealing with the government, and in all its forms is like being so exhausted that you actually find yourself irrationally making the continuous decision on how to sleep on the bed of nails they supply. Alternating your complete thought process and rationality, contemplating how to obtain the much needed rest on said bed of nails, while minimizing your level of pain.

Going in you might very well have been socially, mentally,and ethically sound. Coming out your full of holes that drain every ounce of that morality, leaving you sick knowing that your rational has been altered and you have become irrational.