Here is how we "apparently" feel about correct and unaltered court transcripts. ( blog 90)

I have been saying this for like 2 years, altering transcripts and what not. You can argue with the Chief Justice......In his own words from another case not connected to my own.

" As to your concern that the initial transcript did not contain the comments regarding the preparation of the order, that was inadvertent and had no relevance to the substantial portion of the application"

Anything and everything is of relevance inside a court case and should be adequately transcribed.( after all is this not the arena in which we attempt to discover the truth and adequately apply the proper punishment if found in guilt) When we decide that in any division of the justice department that we have the right to omit certain portions of a trial becomes only more evidentiary clear that the system has begun to bring Hollywood of sorts to the court rooms and buttons up misspellings, wrongful acts and perverts justice in whole. Isn't it ironic that a person is sworn under oath to " tell the whole truth and nothing but the truth" yet the transcriptions of that event are edited to their advantage. This is not justice and it is no more less than what we accuse so called 3rd World Nations of doing. 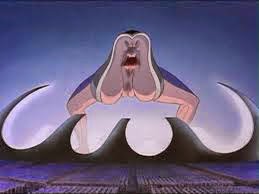 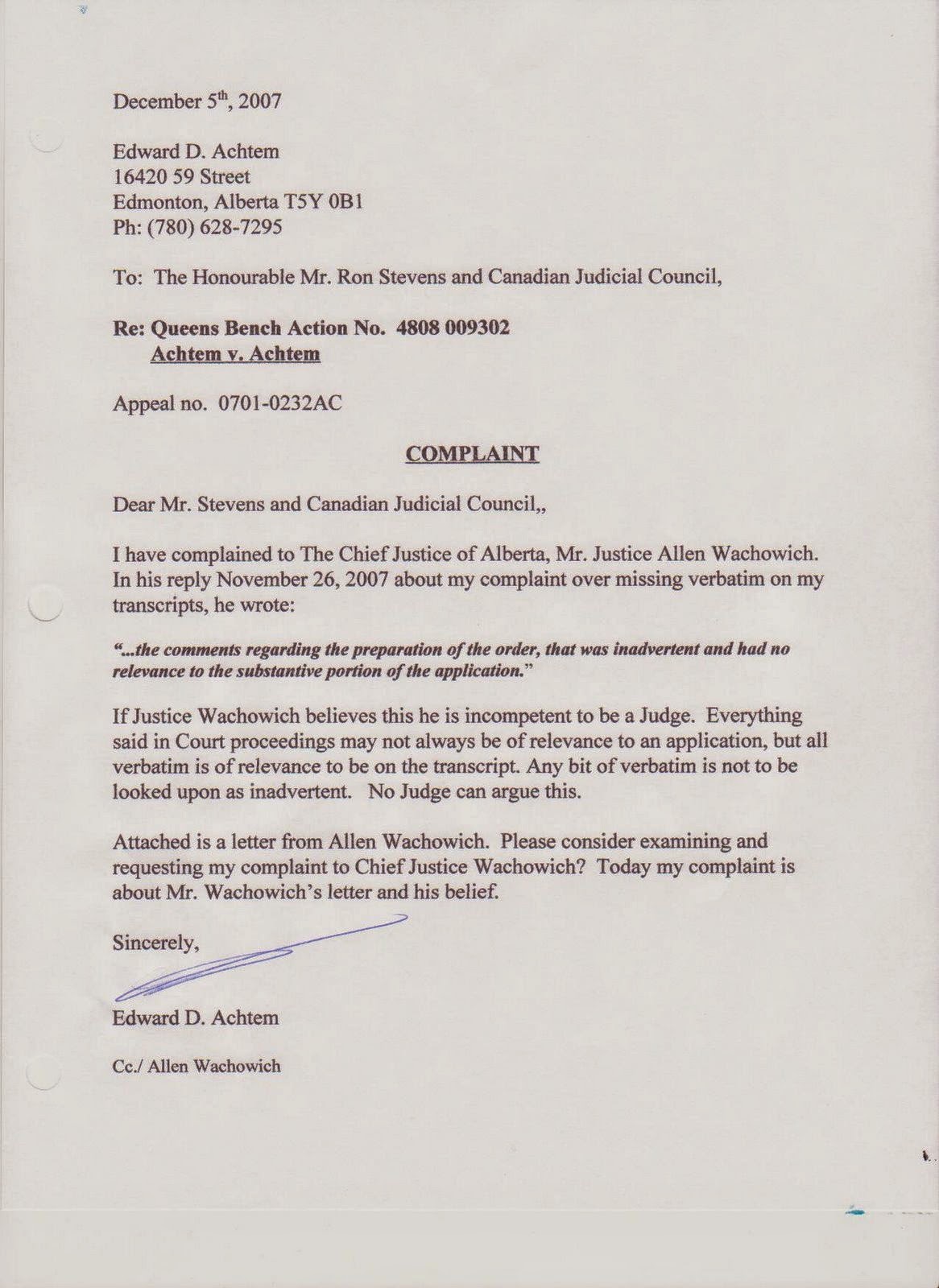 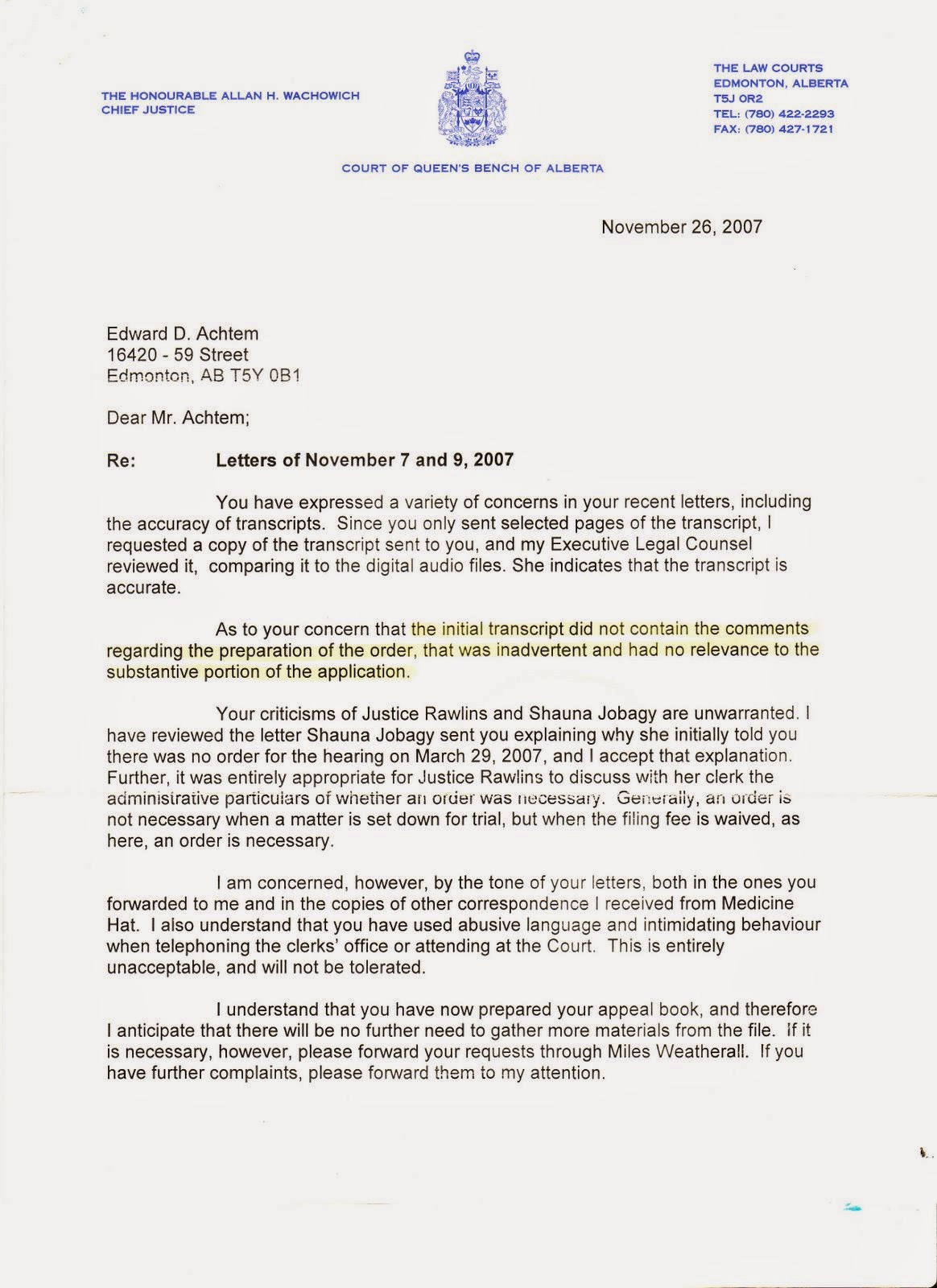 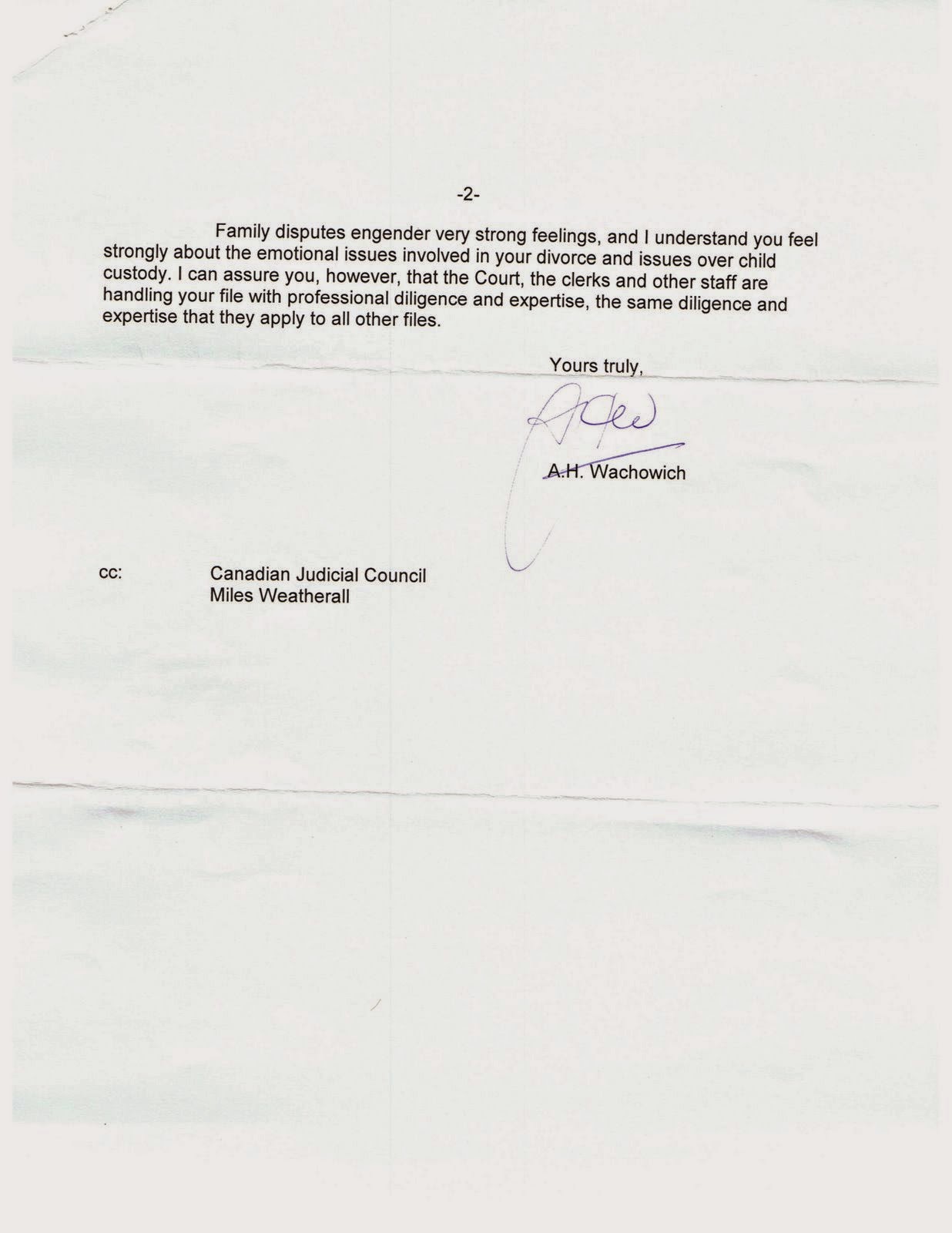 CAN"T WAIT TILL I EVER GET THE AUDIOS
TORTURED!

This is a prime example how collusion happens between cops to mislead or outright lie to the courts.( blog 89)

I am very certain that there are people who read my blog and say " Hey man , is this guy nuts"? Or " How could this possibly go on"? I'm not certain. However, I find the whole thing nuts myself and had I of not lived the ordeal than I probably wouldn't believe it myself.
I posted the court transcripts of 4 police officers and their direct questioning and answers (under oath they were) But I interjected to point out the obvious. I am certain that people still believe the RCMP were somehow justified that day and in general as a society we hold them to a higher standard of nobleness, a factor of truth and ethics. So generally we believe the shit that they can lay out.
Well here is another story of 4 RCMP officers. The story starts with the tasering to death of a polish immigrant at the Vancouver Airport. It ends with 2 now convicted of collisionally lying to the Judge. 1 was acquitted but the crown is appealing that decision and the other ( or 4TH)  officers trial is done and they are awaiting a verdict. Here are the some of the highlights that can be independently found on the web yourself. 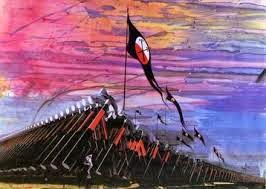 "Former RCMP officer Benjamin (Monty) Robinson has been convicted of perjury related to his testimony at a public inquiry into the Taser death of Polish immigrant Robert Dziekanski.
Robinson was charged along with three other officers for their testimony at hearings that examined what happened when Dziekanski was stunned with a Taser at Vancouver's airport and died in October 2007.
Const. Bill Bentley acquitted of perjury
Robert Dziekanski Taser death: Kwesi Millington found guilty of perjury
Dziekansi's mother, Zofia Cisowski, was at the courthouse today.
"I feel sad," she said, adding that she's still suffering from the loss of her son.

Zofia Cisowski, the mother of Robert Dziekanski, reacts to the conviction of Monty Robinson on a perjury charge. (Kirk Williams/CBC)
"I'm here because I need to have justice for my son Robert," Cisowski said. "I would like to see them in jail because they knew what they were doing."
Robinson is the second of the officers to be convicted of perjury.
Const. Kwesi Millington was convicted last month and is awaiting a sentencing hearing which is expected May 7.
Const. Bill Bentley was acquitted of the perjury charge in 2013, though the Crown is appealing the verdict. Const. Gerry Rundel's trial has finished and a verdict is expected April 30.
While each officer faced the same charge, Robinson's case had the most notoriety. The court found Robinson guilty on two of eight Crown allegations. The case was adjourned until April 2 when a date will be set for sentencing, said Neil MacKenzie, a spokesperson for B.C.'s Criminal Justice Branch.
Robinson was the senior officer on the scene at the airport in the early morning of Oct. 14, 2007.
He and the three other officers were summoned to Vancouver's airport after Dziekanski, who spoke no English, started throwing furniture in the international terminal. Within seconds of the officers' arrival, one of them stunned Dziekanski repeatedly with a Taser.

Should the judge not judicially stay the charges and I be found guilty of something.( blog 88)

Should the judge not judicially stay the charges and I be found guilty of something, after near 4 years of in and out of courts and everyone talking but myself about myself then I plan on requesting to make this statement and hopefully my right to free speech won't be hindered either. 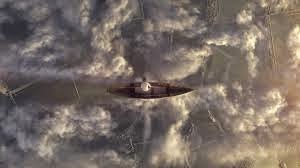 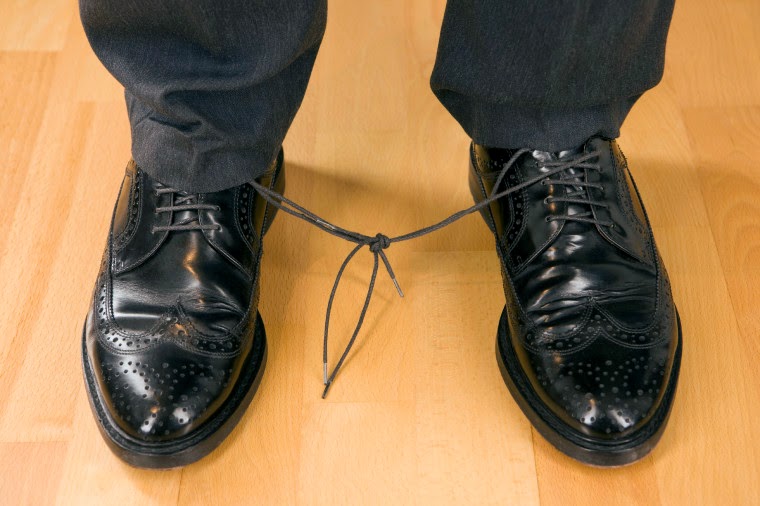 I thank the courts for allowing me to speak for myself as I haven't been able to do so for nearly four years other than to "Plead innocence or guilt". I was briefly allowed to testify recently on my own behalf but feel that I came across as very disassembled as it has been a long time coming and with so much to say, convey I was at odds because the nature of "testifying" is to answer direct questioning. I do apologize for coming across as so frustrated and do believe I did not do myself any service as I do suffer from P.T.S.D and to talk about the incident means to relive it and frankly it is terrifying and simply throws a person off.